We would like to ensure that everyone in our community is safe and prepared for the major winter storms.

Learn More & Prepare Background of a close-up image of an umbrella during a heavy rain storm.

Since 1979, the Marin Center for Independent Living has been empowering the community to live independently.

The Digital Access for All is a new initiative to expand digital access and internet literacy to seniors and people with disabilities, to promote independence and self-sufficiency. 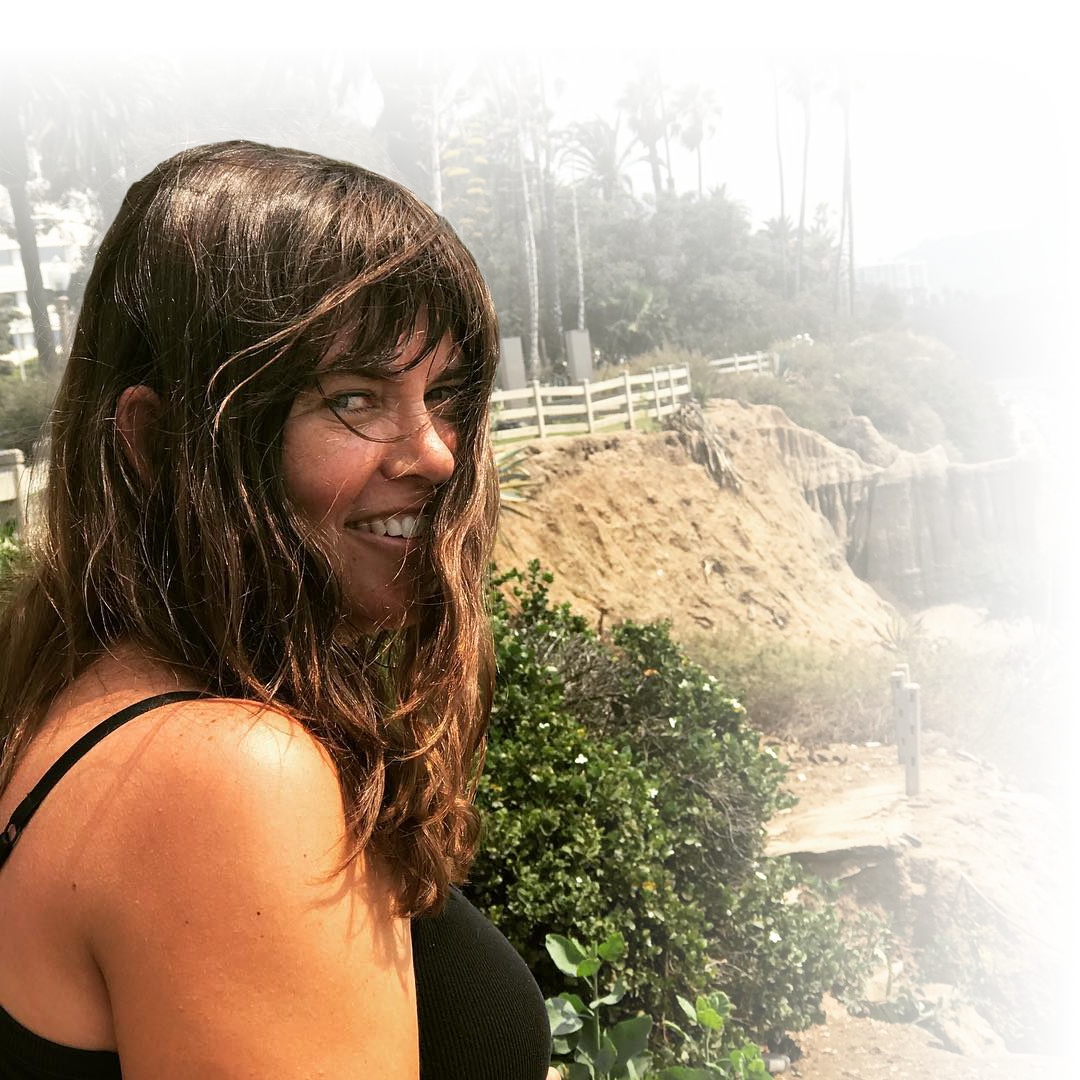 “The Marin Center for Independent Living has been a huge comfort!”

When I was 19, I was an honor roll student in my sophomore year of college at Virginia Tech. Without any warning I had a brain hemorrhage that left me in a coma for 3½ weeks. It turns out I had been a "walking time bomb" since birth. I had what is called an arterial venous malformation (AVM) – a cluster of deformed arteries that is a mass of tangled knots. When I was 19, these tangled knots started erupting. The operation that followed removed the cluster and now I have hemi-paralysis. Nothing was broken, but my nerves don't respond on my right side. It is like a stroke… Read more of Nicole's Story 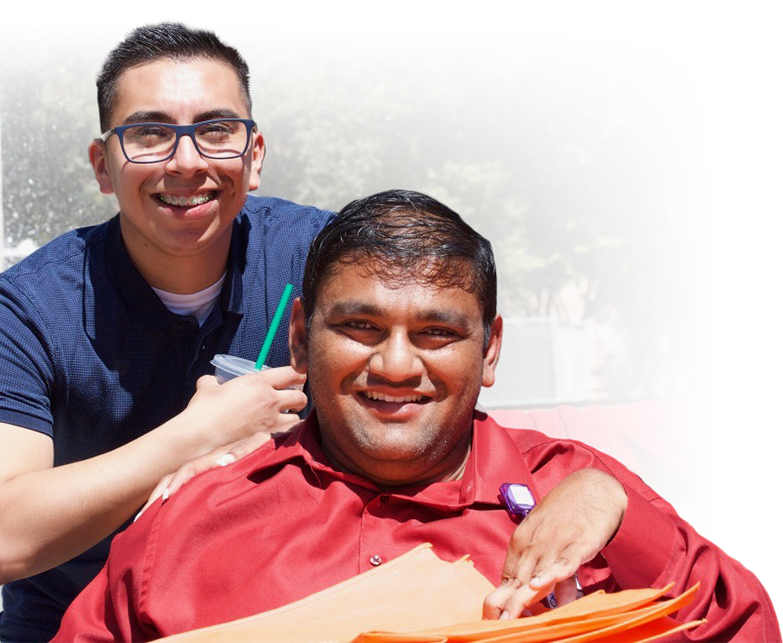 Who We Are, What We do

Empowering Our Community to Live Independently

Marin CIL is a community-based non-profit organization that provides services and advocacy for seniors and people with disabilities.

Our Mission is to assist persons with all types of disabilities to achieve their maximum level of sustainable independence as contributing, responsible and equal participants in society. 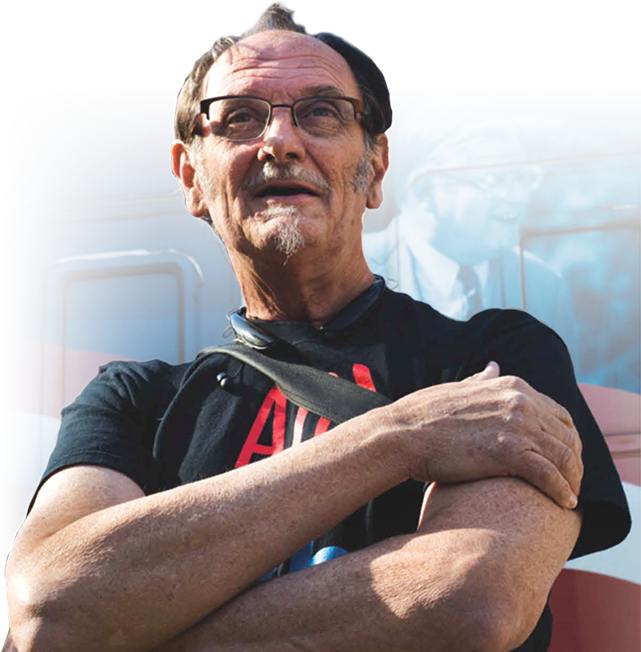 To All Our Funders, Benefactors, and Collaborators.

We humbly thank 2K for their transformative gift of $50,000.
We are so honored; thank you for believing in and supporting the work of Marin CIL.

Without your dedication and generosity,
what we do for the community would not be possible!